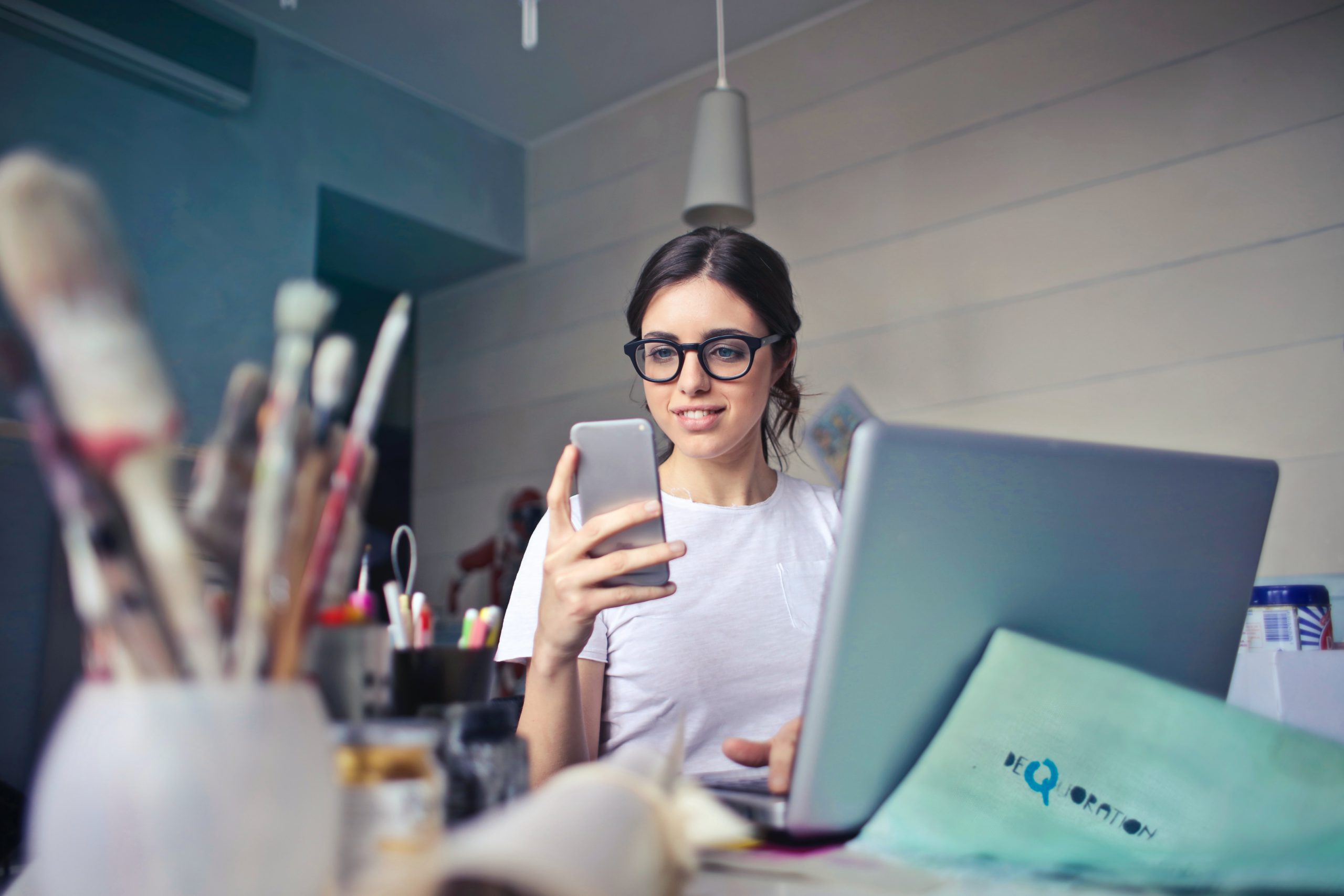 Person8.ai is a no-code talkbot builder. It enables users to build video interfaces with digital humans that speak visually to users, and build trust with a human connection.

Rishab Sharma (left), co-founder of Person8.ai has built over 5 AI SaaS products/platforms with a active user bases in the millions.

Microsoft Clarity has been a vital tool for him in understanding the customer journey.

At the start of their launch, they began monitoring all aspects of the platform performance to understand the biggest tension points for their customers with the end goal of increasing conversion rates.

Like most SaaS, their initial goal was to increase the active platform users. They noticed that their users were not visiting back for building more bots. The major reason was some unexpected user experience challenges. The users were unable to figure out the bot builder flow, and also got stuck in the process, not knowing what to do next.

Initially the user experience and friction points were hard to see, but not after incorporating Clarity.

Through session recordings, heatmaps and much more! 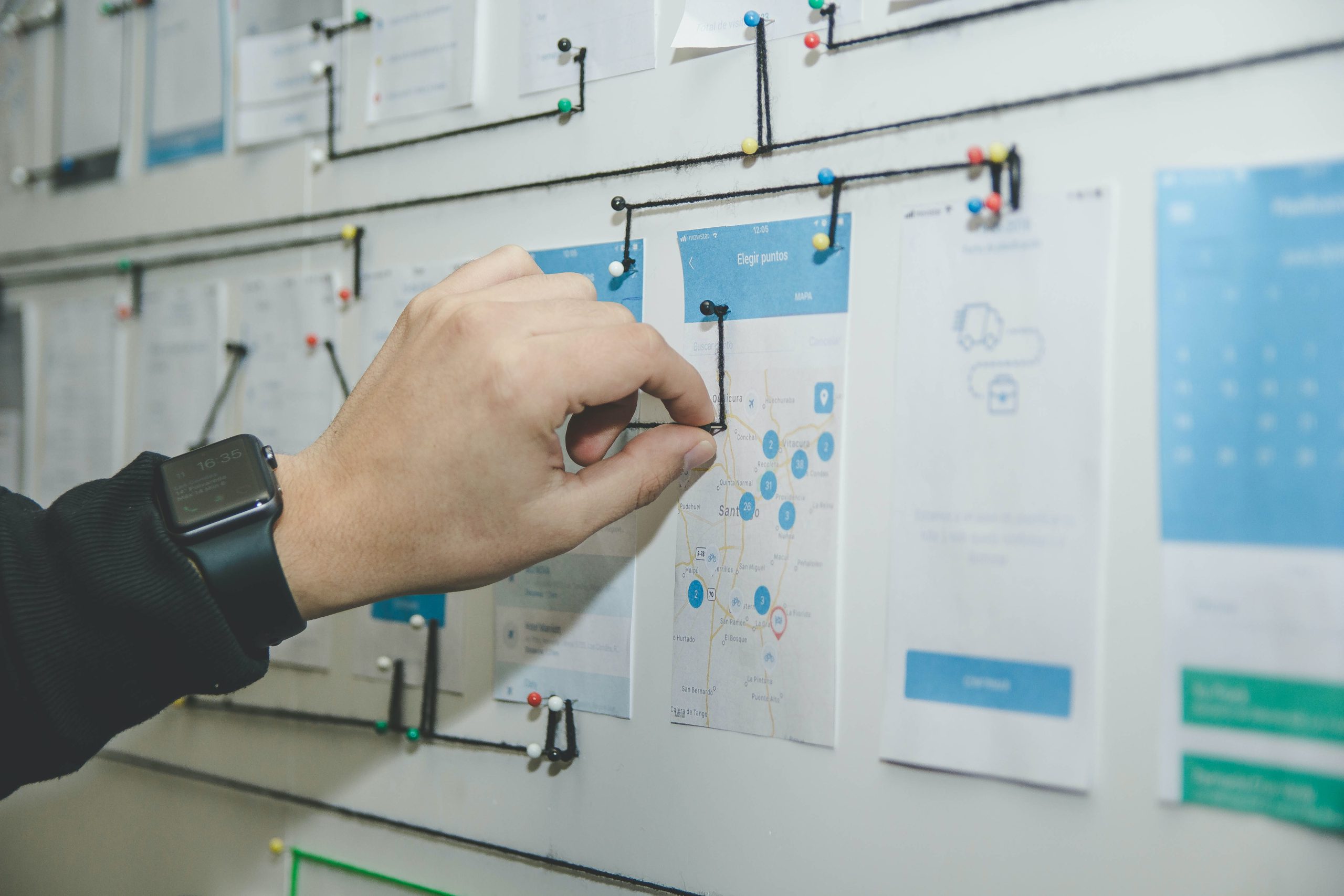 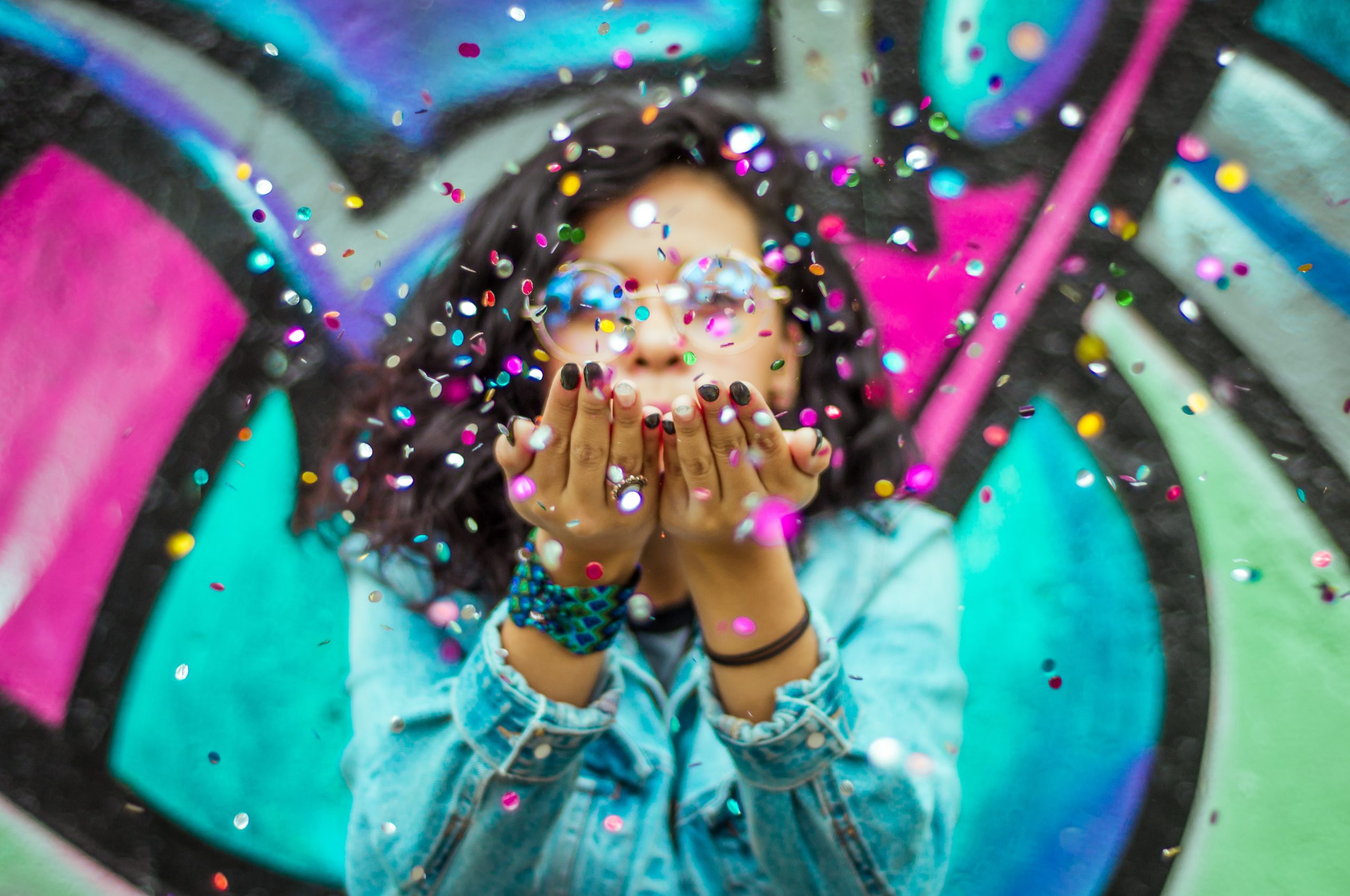 Person8.ai had some outstanding sharable learnings after incorporating Clarity.

Session recordings of the bot-building process were extremely valuable in helping to understand the customer’s psyche and how Person8.ai could facilitate their experience and improve conversions. Below are improvements they saw in conversions, UX, and after solving bugs. Also we see below how they utilized learnings from Clarity to upgrade the website to a more streamlined and informed UX process.

Above we see the primary website CTA. Placing the platform’s CTA at the most visited scrolled location improved the platform signup rate by 35%.

Above is their improved step by step explainer section for the product.

Below we can see some relative metrics from before and after Person8.ai started using Clarity. They observed an overall increase in the conversion rate by 70%

After. Drop in the rage clicks percentage to 0%.

Setting aside dedicated time for testing which included watching Clarity session recordings and heatmaps helped them see what customers were doing, and gave them insights on trends between mouse clicks, movement, and potential confusion points.

Finally, they learned to follow the best web UI/UX practices, placing the CTA and links at proper locations to increase conversions