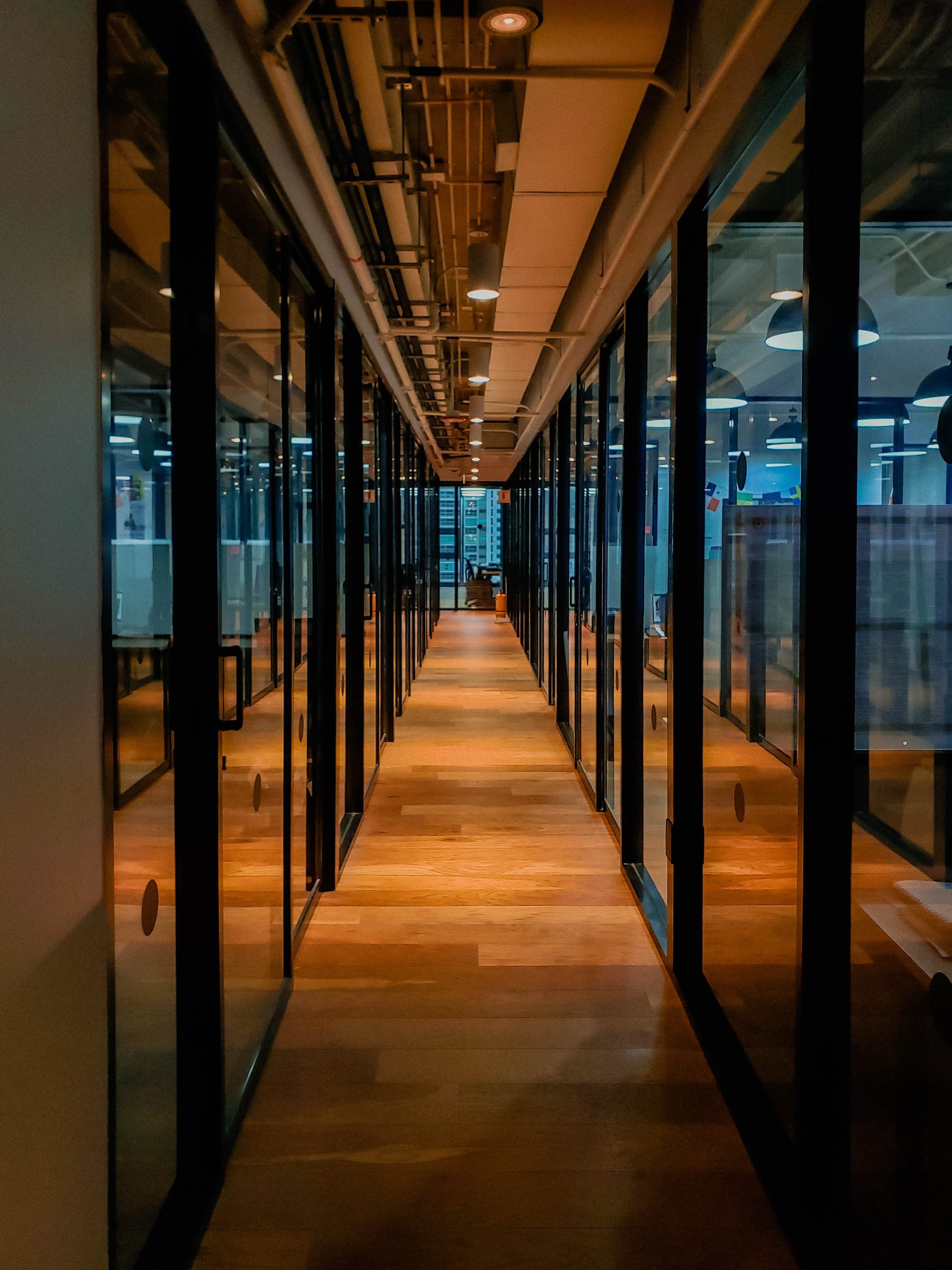 How Amedina saw bookings increased by 6% in just 3 months with Clarity.

Amedina was founded in 2020 and sells organized tours to the main monuments of Cordoba (Spain) through their website.

They want to become the leading tour company in Cordoba.

Carlos Pulido has been working in the world of marketing and web design for 15 years. During this time he worked as CEO of his own agency, SEO auditor, web manager, and UX designer.

Carlos is dedicated to help companies to create and position websites and improve their web conversion rate.

Amedina uses Clarity to know what measures they should implement on the web to help them optimize the conversion rate.

Before Clarity they used another behavior analytics tool.

They noticed a percentage of their customers were not finishing the registration flow. They needed to know why.

Amedina was visited by many organic users but the conversion rate was not optimal. So they engaged Clarity to find the answer.

Let’s find out how Clarity helped!

Through Session Recordings, Heatmaps and much more! 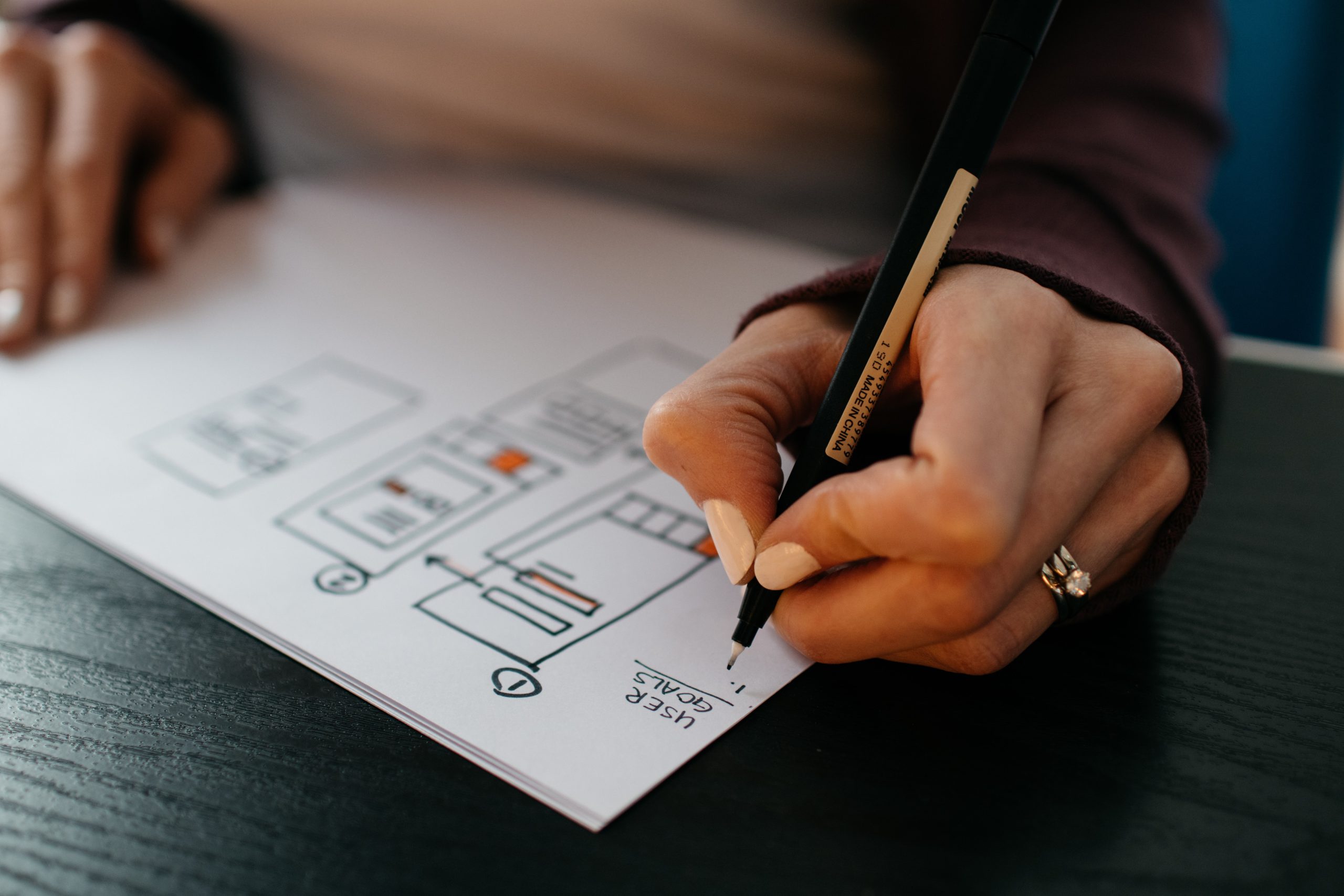 Clarity helped Amedina in a variety of ways. Through the Screen Recordings of user sessions they detected that the booking software was giving errors in loading and sometimes the users could not make a reservation. Finding these errors were also crucial for Amedina in ensuring uses were navigating through the onboarding experience and without any roadblocks like rage click or dead clicks.

Amedina used Session Recordings and Heatmaps. Session Secordings helped them to detect errors in specific elements loading. Clarity Heatmaps helped them to know that they should change the position of the booking engine. Something they would not have caught without the use of Clarity!

As a result of insights from Clairity Amedina mad key design changes. Specifically they changed the position of the booking engine, placing it closer to the top of the page. They are currently testing it on several URLs, but they have reported the current placement has already demonstrated impovments.

Amedina saw performance improvements from the changes they made with insight from Clarity. Their tour bookings increased by 6% from October to December 1. They made the changes to the website on October 5th. 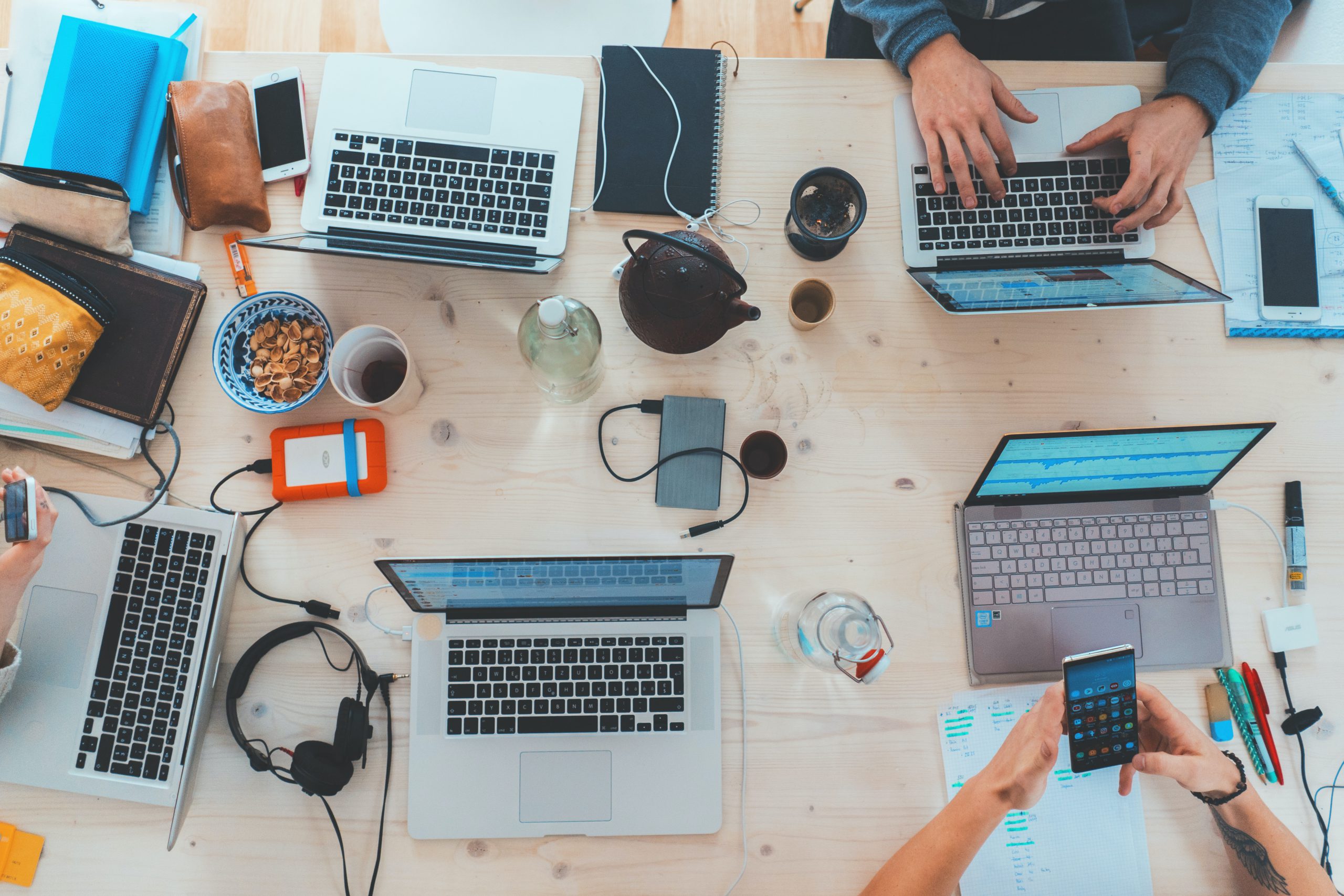 Clarity was useful for Amedina because it helped them visualize real problems on their website or possibilities for improvement through user behavior. As Amedina experienced, it is wonderful to be able to see with your own eyes how users behave on your website and in which areas of it there may be problems.